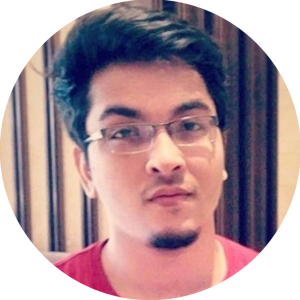 After giving it a long thought, I have decided to step down as co-founder and chief growth officer at Young Engine.

What is Young Engine?

When students gain enough experience, Young Engine recommends them to its partner companies that help freshers land a decent job in a highly competitive market.

My Endeavours at Young Engine

I am proud to say Young Engine has helped over 200+ companies in 1.5 years, some of the companies were Inc42, TiE, SBI Life, HDFC, and many big brands. Young Engine also positively impacted over 10,000 students along the way.

Fun Fact – The idea was started with the name called BadAss Grads (we almost bought this domain but realised it had spam triggering word, then switched to Young Engine)

Why I decided to Step Down

Long story short, the startup culture was taking a toll on me. As co-founder and chief growth officer, I had to wear multiple hats to achieve goals with 24/7 hustle lifestyle, off-office hours work, or even pulling regular all-nighters which led me to compromise my health.

After neglecting health for a while, I started losing my productivity leading to multiple burnouts almost every second month. And I almost even quit my rituals.

My superpower is deep work with uninterrupted chunks of long work hours. But the startup life demands otherwise, juggling between multiple short-span tasks.

Don’t get me wrong here, I have always been a work-a-holic (and always will be), it is in my blood. I can’t change it. Even when I was in school and college, after attending lectures throughout the day,  I would be up till late nights to learn and imply the things I had learned.

I am more of a plan first, do later person.

“Give me six hours to chop down a tree and I will spend the first four sharpening the axe.”

I am glad to have met many amazing like-minded individuals. Shivansh (YoungEngine’s CEO & Co-founder) has always been helping with things that haven’t been my strong suit.

What is ahead for me?

I wasn’t sure what to write in the 2020 at a Glance because the things I love — traveling, exploring new cultures, trying out different 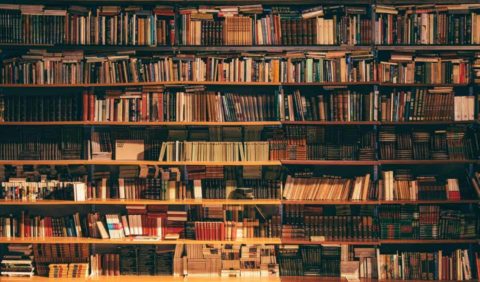 The What? Why? and How? Quickly decide whether a book is worth reading in 5 minutes (or less) Too far fetched? Nope, Not at all.

I have been able to learn countless skills like — Swimming, Driving, Playing Piano, Guitar, Singing, Developing ROMs for Android (or mixing them up), reading